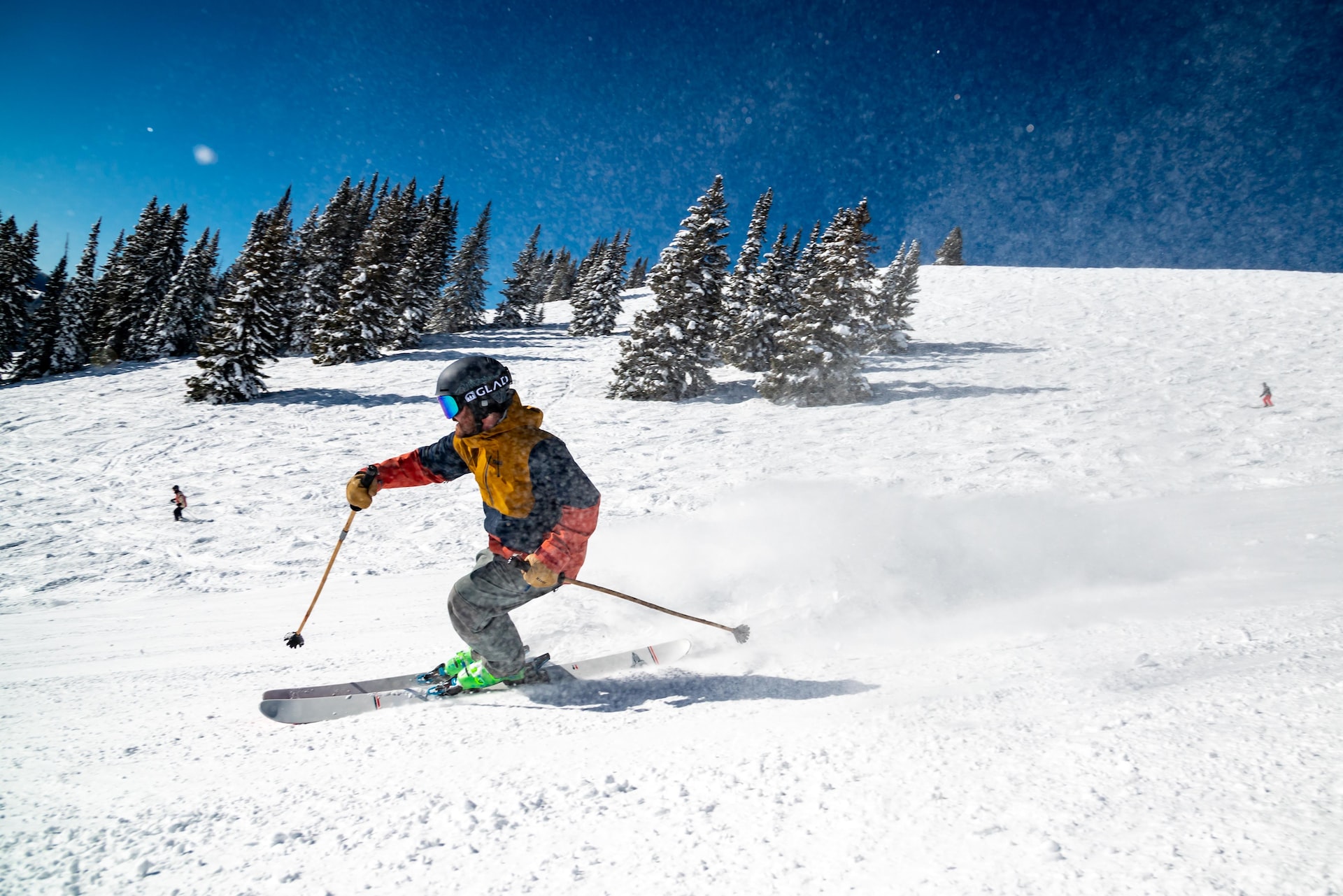 Deciphering Ski Slang: The Terms You Need To Know 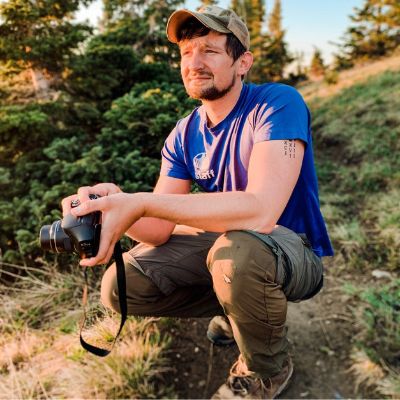 Downhill skiing and riding are two of the most satisfying ways to recreate in the winter. The freedom you experience while sliding down a beautiful ski run is unmatched. Over the decades, both sports have morphed into a kind of culture, complete with its own language.

In this article, we’ll dive into the most popular ski slang terms out there. We won’t cover every single possibility because there are hundreds. We will cover enough to address all major concepts that beginner skiers or riders should know.

Below, we’ll run through terms skiers and snowboarders use, give a definition, and provide a little context when needed.

Ski slang has seeped into most aspects of ski culture. It’s not strictly necessary for skiing progression, but its wide use makes it relevant. Next time you're on the hill, try a few out!

I’m happiest on long backpacking trips into little-known pockets of wilderness, skiing down backcountry mountains, and on all-fours, scrambling the rocky spines of alpine ridges. When I'm not adventuring in the outdoors, I'm most likely writing about them.

Timo Holmquist lives in Colarado and has spent the majority of the last 25 years on the side of 14,000 foot mountains.