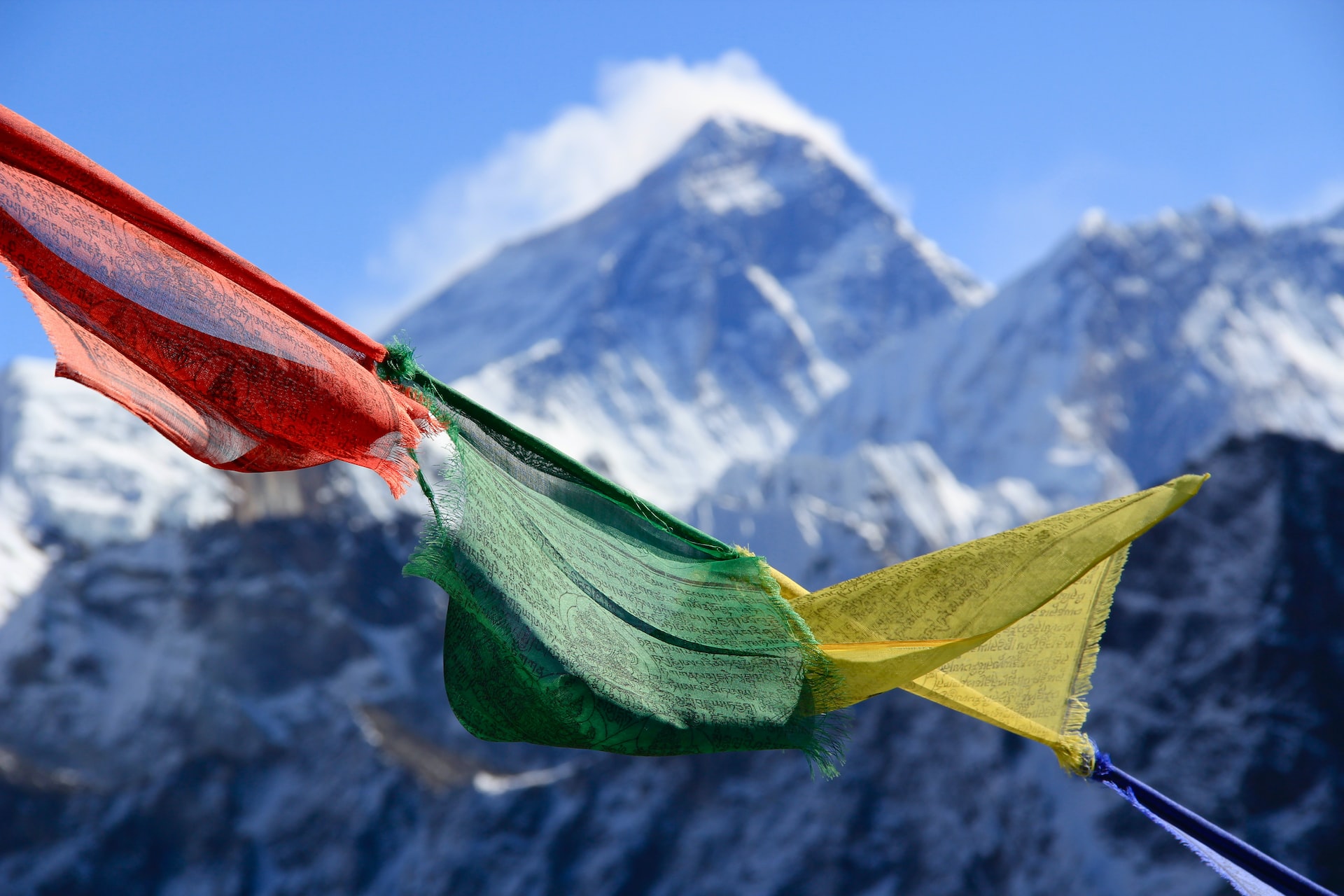 Why is Climbing Everest So Deadly? A Data-Driven Report

Mt. Everest is a bucket-list destination for many mountaineers. It’s the highest mountain on Earth, one of the Seven Summits, and the pinnacle of the Himalayas.

Unfortunately, Mt. Everest is also one of the deadliest mountains on the planet for climbers. While that might not stop many mountaineers from aspiring to conquer this summit, it’s important to understand how and why so many climbers die on Everest.

In this article, I’ll explain just how deadly Mt. Everest is and take a closer look at why the mountain has taken the lives of so many climbers.

How Deadly is Mt. Everest?

In 2019, the last full climbing season before the COVID-19 pandemic, 11 climbers died on Mt. Everest. Unfortunately, that was far from the mountain’s deadliest season in recent memory: 16 people perished on Everest in 2014, and another 22 died in 2015.

On average, around 1% of climbers who attempted Mt. Everest over the past 30 years died on the mountain. That’s an incredibly high death rate compared to other summits. The death rate among climbers on Denali from 1903-2006 was only 0.03%. Cho Oyo, an 8,200-meter peak in the Himalayas near Mt. Everest, had a death rate of 0.65%.

The numbers are pretty crazy, so I made the below chart using data from The Himalayan Database to make things easier to digest. It shows the total recorded summits vs. deaths since 1922.

However, the absolute number of deaths doesn’t take into account that there are more people on Everest than ever before. In 2019, for example, there were more than 1,100 people on the mountain and more than 870 climbers summited. Famously, that led to a traffic jam at the Hillary Step, just below the summit, stranding people at ultra-high altitude for longer than was absolutely necessary.

So, the number of climbers summiting Everest has increased exponentially, without a similarly large increase in deaths. In fact, the death rate among climbers has remained steady at around 1%, even as the success rate for summit attempts doubled from 1990-2020.

What Kills Climbers on Mt. Everest?

There are a number of different factors that kill climbers on Mt. Everest. I’ll break down some of the main challenges that the mountain presents that have led to fatalities in recent years.

The part of Mt. Everest above 8,000 meters (around 26,000 feet) is known as the “death zone.” Above this elevation, there simply isn’t enough oxygen in the atmosphere to sustain the human body. So for climbers without supplemental oxygen, there’s only a limited amount of time before your body begins to succumb to the impossible conditions.

The most serious consequence of spending too much time in the death zone is that climbers’ cognitive abilities become impaired. In past years, that has led to climbers walking off the edge of a cliff and falling to their deaths. A study of deaths on Everest between 1921 and 2006 found that 59 out of 94 deaths that occurred above 8,000 meters were due to falls or disappearances. Thirty-six percent of the deceased climbers suffered from severe exhaustion and 22% suffered from visible cognitive impairment.

The death zone also forces climbers to slow down as they ascend or descend the mountain, making them more susceptible to exhaustion, hypothermia, altitude sickness, and hazards like avalanches. The majority of fatalities above 8,000 meters are among climbers on the way down from the summit, who perished before they could descend out of the death zone.

Another significant cause of death on Everest is altitude sickness, which claimed the lives of 52 climbers between 1921 and 2006.

Severe altitude sickness comes in two forms on Everest: high altitude pulmonary edema (HAPE), in which a climber’s lungs fill with fluid, and high altitude cerebral edema (HACE), in which a climber’s cranium fills with fluid. In either case, the only treatment is to rapidly descend to base camp and then take a helicopter out of the mountains to lower elevation. If HAPE and HACE aren’t treated immediately, they can quickly turn deadly.

Overhead hazards like avalanches, icefall, and rockfall have led to some of the deadliest moments on Mt. Everest. Unlike altitude-related conditions, these hazards have the potential to kill numerous climbers at once—especially if they’re roped together.

In fact, an avalanche that swept through Everest basecamp was responsible for the deaths of 22 climbers in 2015. The avalanche, one of the largest ever seen in the vicinity of Everest’s climbing route, was triggered by a magnitude 7.8 earthquake. In 2014, 16 Nepali climbers were swept off the mountain in an avalanche. Before 2006, however, only 6 people died from avalanches on Everest.

As the tallest mountain in the world, Everest holds a special place in the hearts and minds of many mountaineers. However, at least several climbers die on the mountain every season, and the death rate among climbers on Everest is much higher than among climbers on similar peaks. So, while Mt. Everest is more accessible than ever—and more climbers are reaching the summit than ever before—it’s still incredibly dangerous.

Mountaineers on Mount Everest: Effects of age, sex, experience, and crowding on rates of success and death