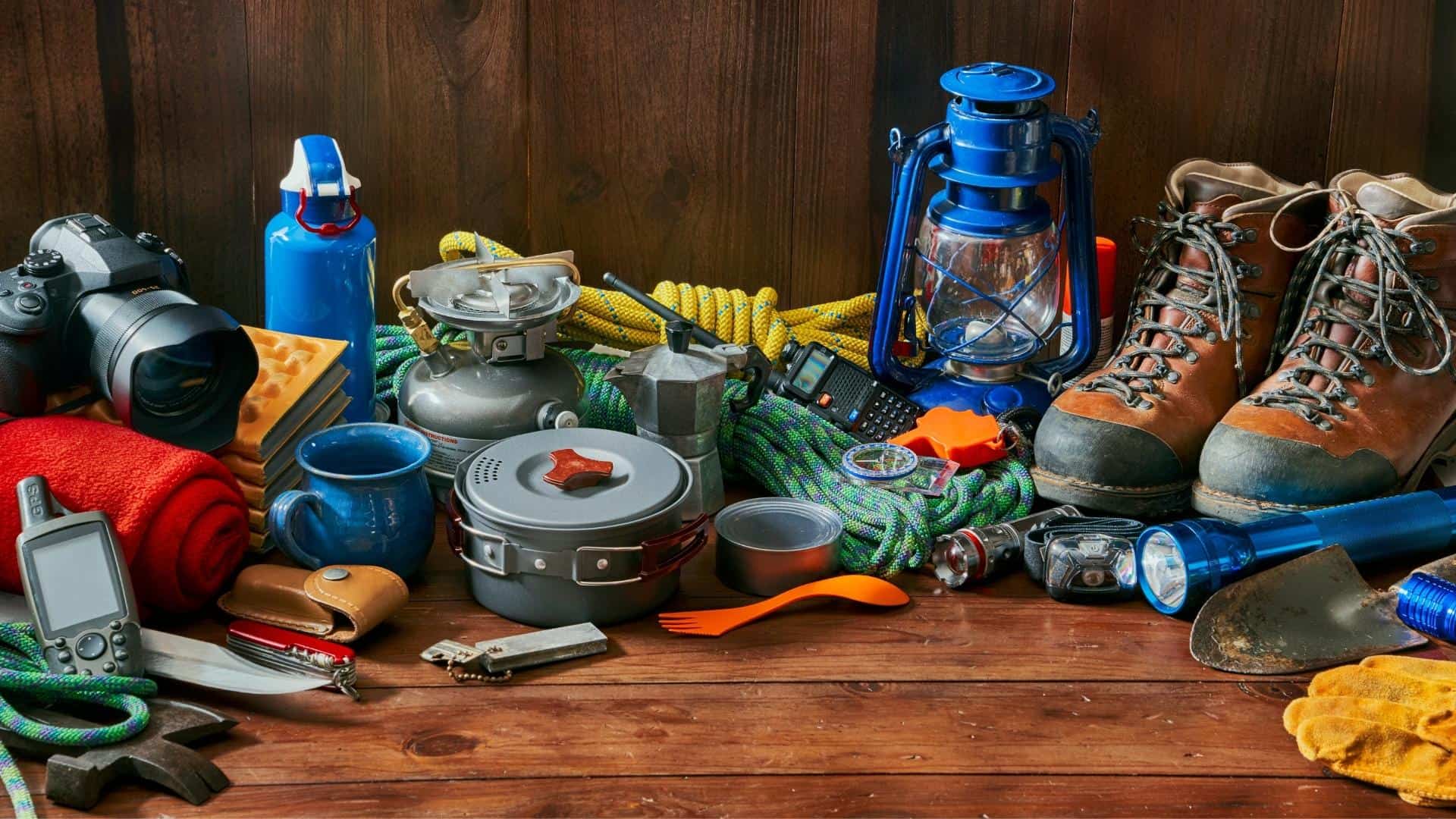 Where to Buy Used Mountaineering Gear

Mountaineering gear can be pricey, but you can save a lot of money by buying most of your equipment used. Used mountaineering gear often has a lot of life left in it and you may be able to buy higher quality products than what you could afford new off the shelf.

Not all climbing gear should be purchased used, however, so it’s important to know what’s safe to buy used and what’s not. In this guide, I’ll explain what gear to consider buying secondhand and where you can find used mountaineering equipment.

Personally, I love buying used mountaineering gear. It’s far cheaper than buying all new gear and used equipment is often in great condition—maybe a fellow climber purchased a jacket that doesn’t quite fit them and only wore it a few times, or they tried out a new type of climbing and decided it wasn’t right for them. They get to recoup some of their cost, and you get a new piece of equipment for the alpine.

If you’re new to mountaineering, I highly recommend buying as much used gear as possible. It’s much better to get the essential equipment you need to get into the sport for cheap and then upgrade later. Once you’ve used an ice axe on a few climbs or worn mountaineering boots on a variety of routes, you’ll have a much better idea of exactly what kind of gear you want for climbs in your area.

I also like buying (and selling) used gear because it’s a form of environmental stewardship. When I buy or sell a piece of gear, it ensures that perfectly usable equipment stays out of the landfill and gets a second life. It also cuts carbon emissions since that’s one less piece of gear that needs to be manufactured.

What Used Gear Can Save You the Most Money?

The vast majority of mountaineering gear can be purchased used, but some big-ticket items will save you more money than others. Items I’d especially recommend looking for used include:

Buying these items used instead of new can end up saving your hundreds or even thousands of dollars on the total cost of your mountaineering gear kit. If you want to save even more, you can look for used camping gear or backpacking equipment like sleeping pads, camp stoves, and water filters.

Not all mountaineering gear should be purchased used. Some products, and particularly gear for technical climbing, have limited lifespans and their safety can be compromised by a big fall.

I would never recommend buying a used climbing rope, for instance. Ropes are only rated to take a certain number of falls before they have to be retired for safety, and you don’t know the full history of a rope when buying used. Just because a rope looks okay doesn’t mean it’s safe to climb on.

It’s also worth being cautious about buying used harnesses, carabiners, rock protection, and slings. These items can be damaged without showing obvious signs of wear. Unless you’re buying from a trusted friend, saving a few bucks just isn’t worth it when it comes to life-saving climbing gear.

Buying used climbing helmets and ski helmets can be okay, but only if they don’t show any signs of damage. Once a helmet is dented or punctured, it needs to be thrown out and replaced.

Where to Buy Used Gear

There’s also the gigantic Backpacking Gear Flea Market group, which is an incredible group for finding cheap camping and backpacking gear. If you need a new jacket, sleeping bag, or tent, I’d start there.

If you’re an REI member, you can now find used gear at most REI stores. Your local store might not always have a wide selection of climbing gear for sale in the garage sale, but I’ve found REI to be a great source for climbing shoes, hiking boots, and camping apparel.

For Canadians in search of used gear, Mountain Equipment Co-op offers a similar used gear section in its stores.

Many local outdoor gear stores have a section for consignment gear. The quality and selection will vary from store to store, of course, but I’ve found a lot of gems by visiting my local shop regularly. Consignment shops are especially good sources for jackets, pants, and other soft goods.

GearTrade basically takes the consignment model and brings it online. Sellers can list their own used goods on the site or send in their goods to GearTrade to have the company resell them for a small fee. Equipment on GearTrade is often discounted 50% or more relative to the original price and the platform has a very wide range of products.

If The North Face is one of your favorite brands, check out the company’s Renewed program. This section of The North Face’s website offers like-new gear, often items that were worn once or twice and then returned. Prices are usually around 40% off the retail price.

TruNorthwest isn’t quite a used gear shop, but rather an online marketplace for renting camping and climbing gear. I like it because you can try out specific equipment before you commit to buying something.

The marketplace is relatively new, so the selection isn’t huge right now. But the exchange seems to be onto something and I’m hopeful it’ll get more mountaineering gear as it grows.

Buying used mountaineering gear can save you a significant amount of money, especially if you’re just starting to build out your gear closet. It also cuts down on the environmental impact of mountaineering, which many climbers will agree is a plus.